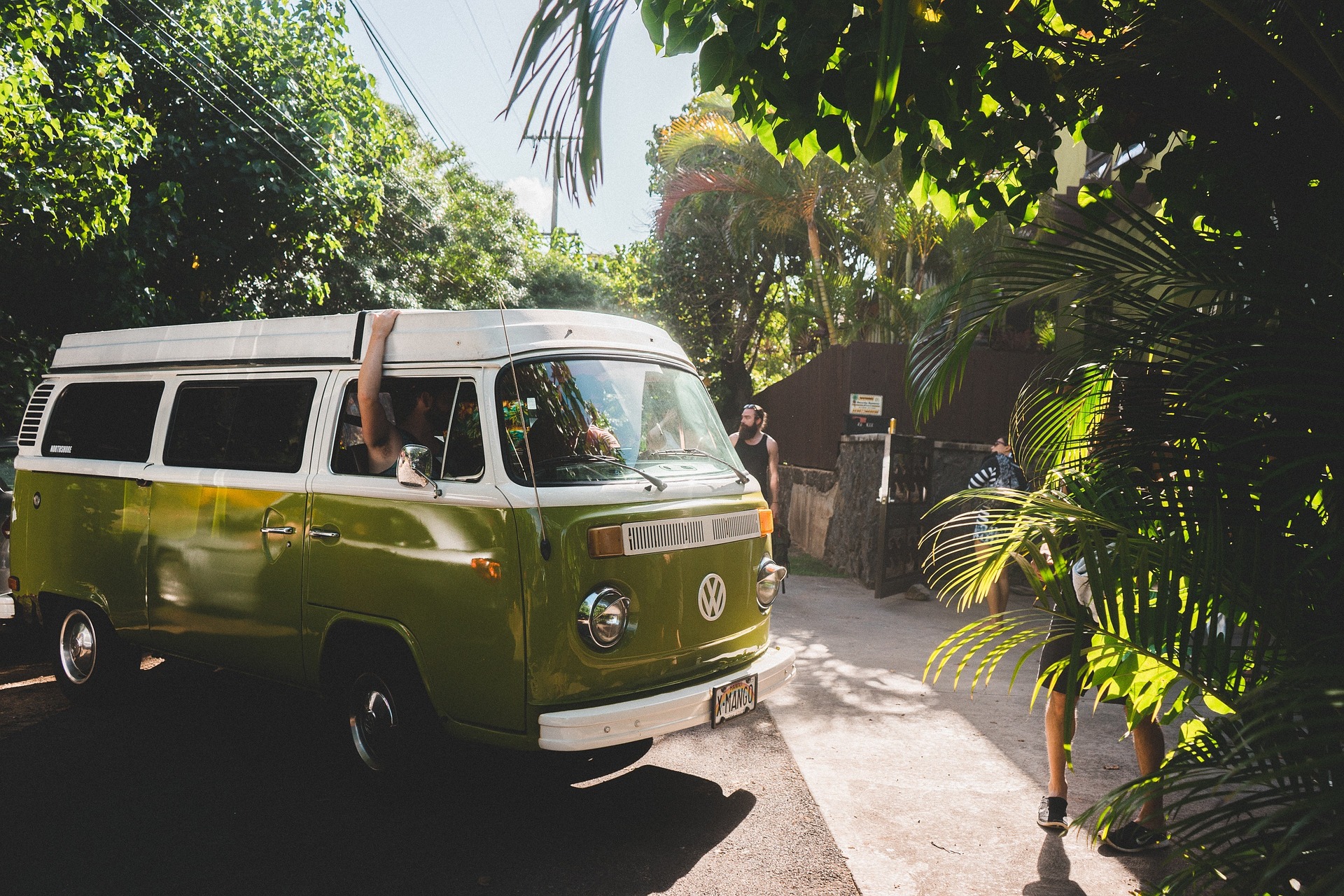 Episode 2 of the Vanlife Culture Series

The Wanderlust of #Vanlife (2015) examines the travelling and blogging movement established by Foster Huntington, who quit a Manhattan corporate job to travel full time in Volkswagen. Huntington says, “I felt like I was kind of pissing away my 20’s doing that” and changed to a more authentic way of making a living, documenting his travels on social media. The documentary examines the phenomenon of Huntington and others becoming social media blogging, and Instagram sensations with, sometimes, millions of followers. Hashtag #Vanlife now refers to the subcultural movement of thousands of successful, financially viable Van Life channels, enjoying this youthful, countercultural lifestyle which rejects dominant cultural consumerist ideologies.

In many respects, The Atlantic who produced the documentary is promoting the transcendentalist tradition of its founder Ralph Waldo Emerson (1803 – 1882). Transcendentalist see the goodness of people and nature and celebrates the self-reliant individual as a means of escaping the perils of our modern institutions, much like the narratives constructed by the Van Lifers. There is a subversive ideology at work in the tradition which seeks to undermine dominant cultural ideas about the ways we should live, work for the man, and live in houses.

A subversive ideology as described by Brown is one that ‘challenges, contradicts, or undermines the dominant ideology’ (2014, p. 189). Interviews in the documentary emphasise the escape from institutional conventions about the ways we are forced to live unnatural, inauthentic life as slaves to the system. An alternative way of living, that is not all about buying a house, consuming, and having a huge debt is presented which has parallels with the hippie movement.

The Atlantic documentary positions viewers to sympathise with the romantic countercultural perspective, of the individual in touch with nature and themselves. In contrast, the corrupting influence of dominant ideology which is a repeated theme in the interviews while we are encouraged to identify and sympathise with the Van Lifers who are presented as marginalised victims of the economic downturn, complete with large student debts. The effect is of positioning the audience to challenge and critique the consumerist, environmentally problematic, ideology of mainstream ways of living and presenting the #Vanlife lifestyle as a natural, common sense response to the economic situation.

When we look deeper, however, there is a capitalist subtext to the way subcultures have been closely associated in identity branding and consumer culture (Hobbs, 2015). The article ‘Hashtags & Hippie Buses: Cultural Contradictions Within The #Vanlife Movement’ explores another contradiction in the subtext to do with the movements dependency on technology, and entrepreneurial skills. In the documentary Huntington also sees one of the problems of #Vanlife culture as the ‘fetishization of the vans’ showing how consumption patterns and identity branding have become such huge part of the movement.

Fontein A. 2016, ‘Cultural Contradictions Within The #Vanlife Movement’, The Vermont Independent, retrieved 18 May 2018, http://www.vermontindependent.org/hashtags-hippie-buses-cultural-contradictions-within-the-vanlife-movement/

The Wanderlust of #Vanlife 2015, streaming video, The Atlantic, 11 August, https://youtu.be/i7hPC0cTBko 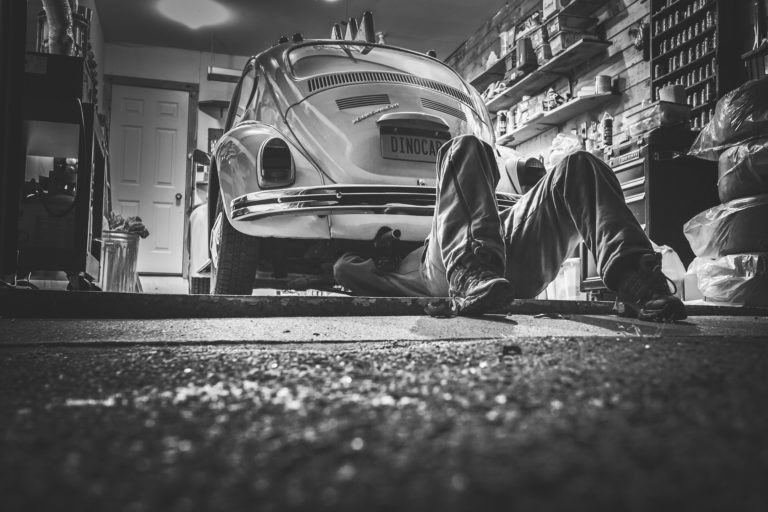 There are two ads that both play intertextually on the hipster aesthetic to effectively create meaning. They are the Volkswagen’s Think Small by Doyle Dane Bernbach (1959) and Hungry Jacks Keeping It Real television ad by Clemenger BBDO (2017) in Sydney. The Think Small advertisement is responsible for initiating the creative generation in advertising… 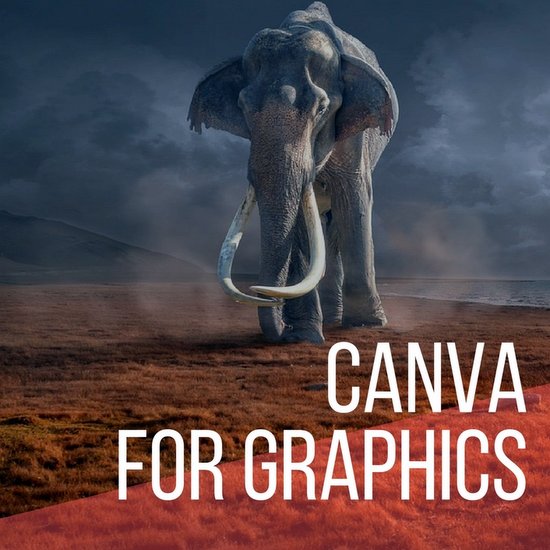 I am going to start updating some jobs I have worked on, and the creative projects I am currently working on in my Facebook feed here. Otherwise, you can get an overview of my portfolios with links on my About Page. Facebook Communication Generation twitter feed The Feed for Luxury Resort Bliss on Instagram Twitter… 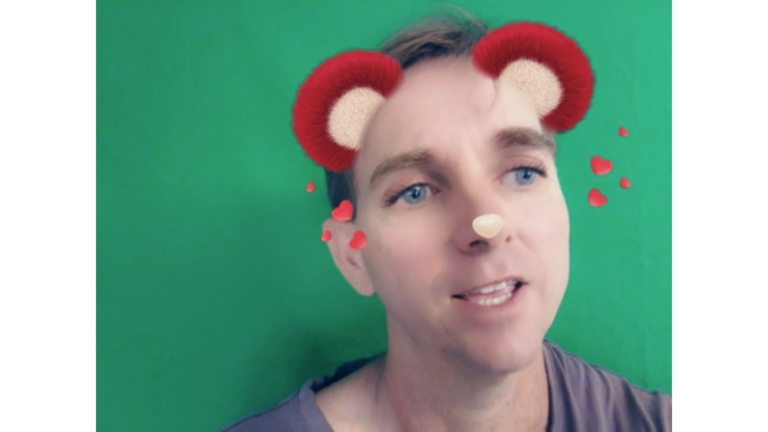 While rampant, unsustainable, growth-oriented capitalism has become the underlying code that is driving digital divides we can take hope in the open source, sharing community as a way forward. The colonial interests of capitalism are, using new extractive technologies and platforms, sabotaging community bonds, and increasing digital divides but I look to show here through…