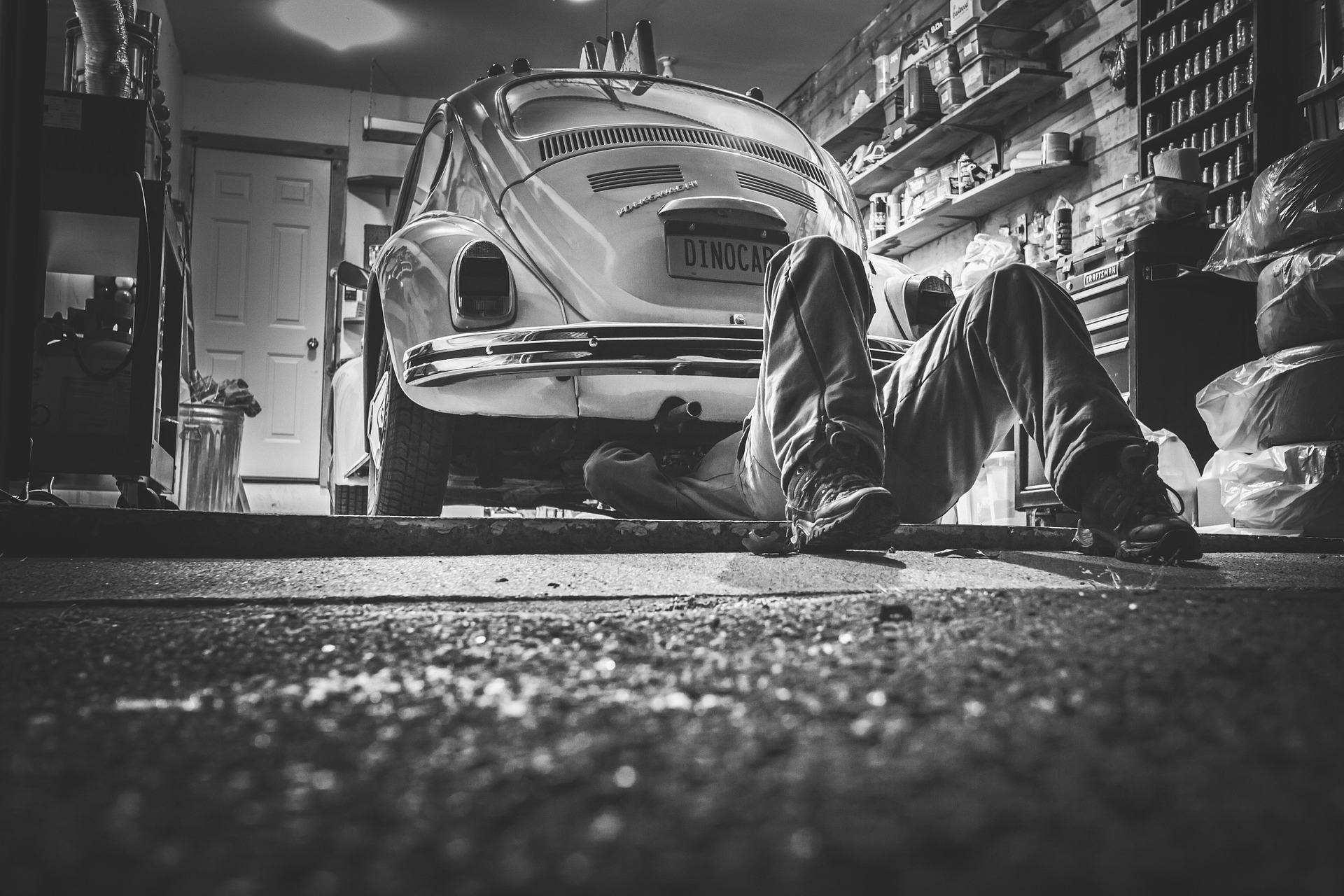 There are two ads that both play intertextually on the hipster aesthetic to effectively create meaning. They are the Volkswagen’s Think Small by Doyle Dane Bernbach (1959) and Hungry Jacks Keeping It Real television ad by Clemenger BBDO (2017) in Sydney.

The Think Small advertisement is responsible for initiating the creative generation in advertising which has close ties to the hipster aesthetic. In contrast, the Keeping It Real advertisement celebrates mainstream contemporary consumer culture and mocks hipster values. We can gain an appreciation of how advertisers seek and succeed in making meaning through intertextual referencing which is used in both ads to different ends. The hipster aesthetic is present in both but used to convey ideologically opposed messages about the value of consumption.

The Think Small ad is considered the Mona Lisa of advertising and launched a generation of teenagers into a new era of consumer consumption where identity construction was to play a key part (Holm 2017, p. 26). Through its use of irony and rejection of mainstream conventions and norms, Think Small created a cultural shift.

While the Think Small ad today looks creative and minimalist, it was totally revolutionary in its day. The ad was released in 1959 to coincide with the boom in ‘Mass Consumption’ which according to Barthes was the time when identity branding started determining consumption patterns (Cited in Hobbs 2015, p. 106). Hobbs states that economic prosperity, when coupled with branded goods and their effect on identity formation, led to the formation of subcultures including ‘the hipsters of contemporary society’ and that these cultures broke with traditional bonds like work and family (2015, p. 106). Think Small and the creative generation of advertising represented the start of this trend.

Backgrounder on Think Small and the Creative Generation

While car ads had historically promoted size and prowess as status symbols, this was an ad that seemed as if it were poking fun at the whole big car ideal. Previously, cars were illustrated on a driveway with an idyllic looking family surrounding them. The bigger, faster and more stylish they were, the more status was implied. Repetitive hard sell approaches about features, prestige, and exclusivity were the accepted means of communication. Holm compares them to infomercials as a profoundly boring execution of unchanging formulas, inauthenticity and conformity (2017, p. 25).

In contrast, the Beetle was presented honestly in a black and white photograph in a minimalist style. There is extensive use of white space and your eyes are invited to soak up the image and appreciate it like a hipster might adore a vintage typewriter or camera. The sans-serif typeface is Futura and looks modern, honest and free of stodgy-looking extensions which were then associated with ‘professional’ looking formats. The headline in bold tells us to Think Small. The use of a period is also quite different from what you would expect and again encourages the viewer to dwell on and consider the proposition. The copy roguishly inverts the idea that bigger, better, faster and newer is always better.

The ad was revolutionary and hugely effective. A generation could now conceive of a future where they did not have to have the latest and shiniest consumables. To teenagers who were becoming uncomfortable with the consumerist lifestyles their parents and the government encouraged as part of the post-war spending blitz, this was a revelation. In this context, the ad was remarkably effective in subverting the consumerist narrative for young people, who were seeking new ways of constructing identities (Holm 2017, p. 28). The ads went up on college dorm walls worldwide and were widely discussed in popular culture. A new era of consumerism was emerging, where identity and lifestyle promotion was to play a key role.

The Hungry Jacks Keeping It Real ad, sits at the other end of the ideological spectrum. This ad simultaneously mimics The Matrix (1999) movie with all its intertextual ties to the postmodern ideas of hyperreality. At the same time, it mocks and perpetuates negative stereotypes of hipsters. By leveraging intertextual references of key intellectuals and playing on popular dystopian fears, the ad effectively captures a contemporary zeitgeist to rally against postmodern “elite” values as epitomised in the Trump campaign.

The role of advertising as a biased predetermined communication to achieve a marketer’s objectives in a cost-effective way is the purpose of advertising (Moriarty 2015, p. 5). The Keeping It Real ads are constructed to promote Hungry Jacks burgers as an attractive ‘real’ option in contrast to ‘Instagrammed’, overpriced hipster food.

The Keeping It Real ad intertextuality constructs a narrative which celebrates the hero protagonist, armed with a trusty burger phone, in a quest to escape the clutches of a hellish hipster world. Stephens tells us that meaning-making in communication relies on shared cultural understandings and intertextual references to language, conventions, and text (cited in Brown 2015, p. 61). The text plays on our shared understandings of the dystopian sci-fi genre and associated fears of hyperreality by referencing The Matrix (1999). The dystopian space is signified by the pretentious hipster restaurant. Hipster clichés and stereotypes around this space include overpriced coffee, overpriced food, a vintage typewriter, a truckload of kale, a pod of hipsters on fixed wheel bicycles, and a line of barbers all as undifferentiated as the next one as if trapped in a hyperreal dystopia apparently oblivious to their inauthentic nature. Eventually, when the protagonist gets to a Hungry Jacks and consumes a ‘real burger’ his quest is complete.

Warren describes hyperreality as ‘reality imitating media imitating reality’ and ‘a process, whereby emphasised or accentuated media is accepted as a true reflection of reality, and behaviours are affected as a result’ (2015, p.145). In The Matrix, the metaphor of the hyperreal is made explicit. There is a copy of Baudrillard’s Simulation and Simulacra (1994) physically presented in the text and there are also direct quotations from chapter one. In the ad, the call to ‘keep it real’ and ‘you’re not like one of them’, and you need ‘something substantial’ similarly refer to the need to escape the hyperreal, dystopia. The intertextual effect is powerful but relies on perpetuating negative stereotypes and myths about hipsters.

The effectiveness of intertextual messages, however, will vary by individual and depends on individual language, experiences with previous texts, and the absence of noise as Brown informs us (2015, p. 56). The pretentious melancholy hipster world depicted in the advertisement and the way it is constructed as this hyperreal dystopia could easily resonate throughout popular culture, much like the Trump’s ‘fake news’ campaign did, however, given the current appetite for hipster trashing. The image of the identical barbers lined up in a row is a strong image which plays on the hipster stereotype connotating inauthentic and unoriginal consumption is an idea which could easily have traction.

Both ads play on other texts to construct their meaning. Think Small is widely recognised as initiating the Creative Revolution with characteristics that now dominate on-screen advertising (Holm, 2017, p. 27). The use of rogue and ironic elements, an enhanced emphasis on soft-sell emotional appeal, connecting conversationally with the audience, aesthetic play, and humour are now regular features in advertising. These trends continue to influence consumption and identity trends today visible in the hipster aesthetic. The Creative Revolution became such a powerful force in meaning-making, identity construction, and messaging about ways of living, that it helped create and influence this hipster aesthetic making this ad the most powerful. The Keeping It Real ad ironically has an opposed ideological message about consumption and dishonestly uses negative stereotypes and narratives about hipsters to make its meaning.

Check out my Podcast of the full journey between the VW to #vanlife today here: 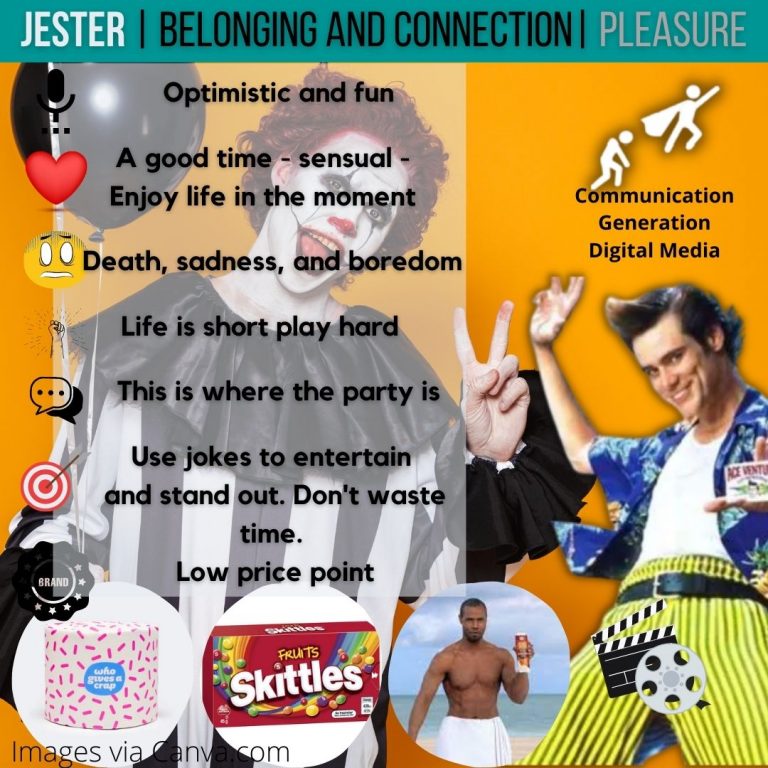 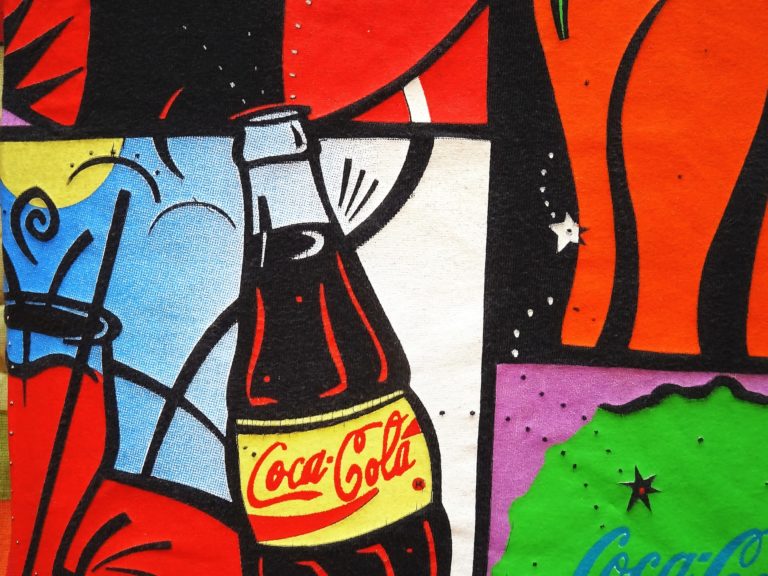 Advertising identifies trends, raids culture and constructs desires (Lyth, p3). Through a semiotic qualitative textual analysis, this paper explores how Coca Cola advertisements, at three key junctures in history, have relied upon an authentic/commercial binary that has existed since the Romantic turn during the Enlightenment to promote the myth of a depth ontology and an… 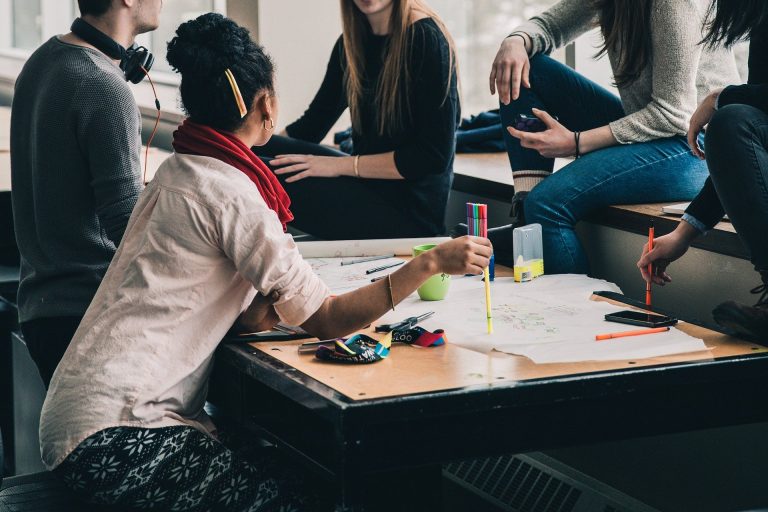 This is an example of my work. A social enterprise project with a social media campaign creatives….. In a local regional economy like Bundaberg, digital design services can seem overpriced and hard to understand and as more locals seek big-city solutions, and this depletes the ecosystem further (Ibis world 2020). More and more people using… 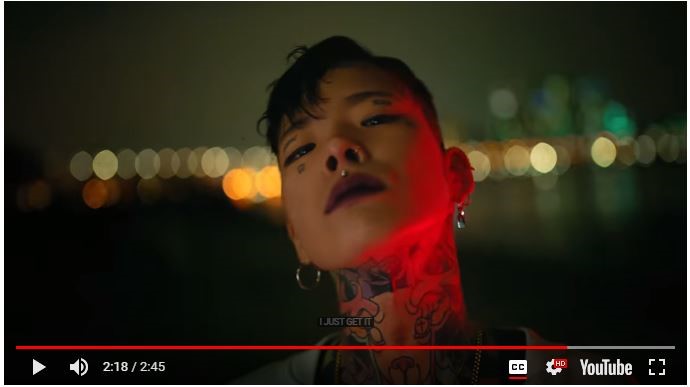 PDF DOWNLOAD: Cross-cultural analysis of sports brand creative advertising in Australia and South Korea As globalised sports brands increasingly look to fast-growing emerging markets to leverage their equity those that use creative advertisements which can respond to differentiated cultural nuances and communicate a coherent brand essence and identity across these cultural divides will do well. This…