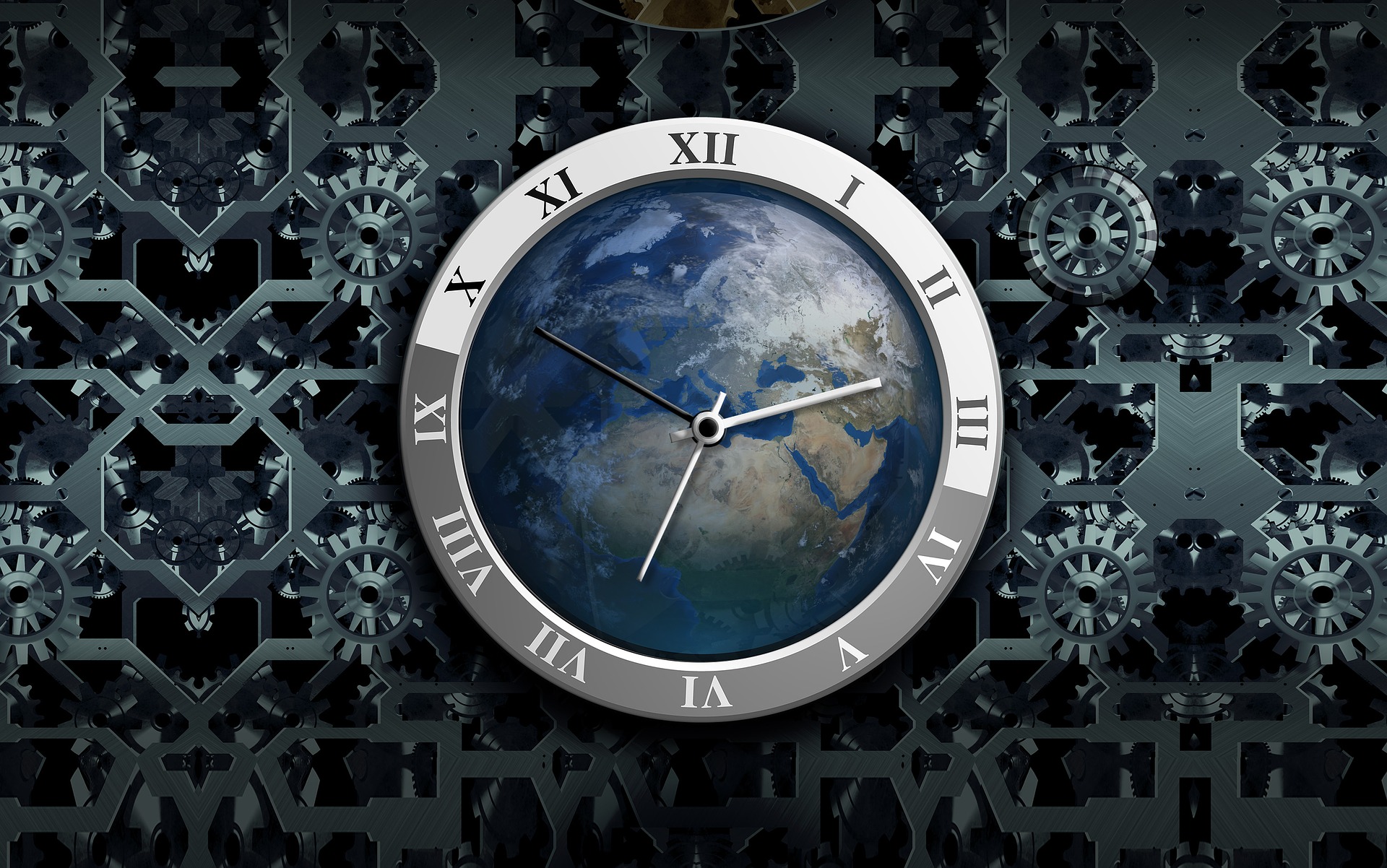 This week I was set the task to write about time management in about 300 words. Taking the macro lens to the problem given the recent education I had been given on the topic by a couple of my favourite scholars I looked at the issue of the apparent lack of time we all seem to suffer from as one caused by inequality. And it is this same inequality derived from a neoliberal ideology which is at the core of the global warming crisis we face.

It sounds counter intuitive but if we all consumed less we would have more time and save the planed at the same time. You might say well that would crash the economy but that is entirely the point. It is the economy that is pushing us over the edge and a little more minimalism and collective action is an antidote.

Time management is not something entirely manageable at the individual level like climate change issues are resistant to national solutions – because nations seem stubbornly competitive towards one another. Time like money is a resource that is increasingly flowing away from the working poor.

As seems my habit of late, I related the current topic to whatever the last episode of Douglas Rushkoff’s, Team Human. As it happened this weeks episode was by Naima Klein. We are not going to solve climate change, without also addressing other issues of which capitalistic time extraction is one is one of her big ideas.  The episode is really worth a listen and I have embedded it here:

Klein in her book This Changes Everything asks us to forget everything we know about climate change / global warming/reality because it is all linked to capitalism. And “the convenient truth” is by harnessing the existential crisis at hand we can reform the type of destructive capitalism and an economic model which is “waging against life on earth”.

Klein is really referring to Neo-Liberal economics and the obsessive idea that it is only free markets which can solve all our issues. Fixing these issues is about more than simply changing light bulbs and, the system needs a reboot if we are to reclaim both our time and our planet.

This Changes Everything: Capitalism vs the Climate

With television advertising lifestyle consumption patterns have increasingly promoted and normalized a world where consumption patterns are increasingly linked to identity and consuming things we don’t need. It takes a lot of time, energy and fuel subsidies to produce and move these consumables which are soon discarded.
This type of weaponised growth orientated capitalism yearns to consume natural resources and increasingly, the most precious resources in our time and attention. It normalises the idea that as humans we compete by default and promotes scarcity to perpetuate its own inevitably self-defeating ideology of lack. Permaculture or a permanent culture, in contrast, reduces inequality and realises abundance in resources and time.

I’m not totally convinced we are living in an era of abundant time thanks to” unbiased technology” as silicon valley would have us believe. Technology runs on an infrastructure which is embedded with the ideology of its day.  In the fight for a sustainable democratized future reclaiming time is sure to have a part. Today, it seems, we all expected to use the last of our free time to construct our own brands – imitating the stockholder held monoliths of silicone valley.

As we plant trees, we also need to invest in some sustainable time practices and reclaim democracy from neoliberalism.  If there is a crisis of engagement it is only because extractive capitalism has colonised our time and attention. 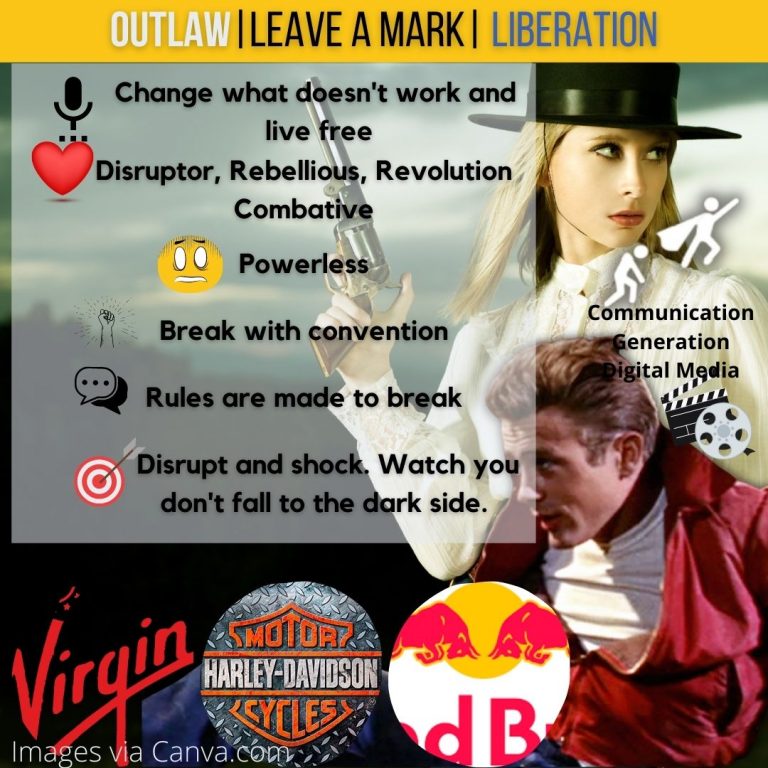 If I have been a little quiet online lately, that’s because I have been working on Green Travel List. This site focuses on sustainable travel options from resorts to eco-lodges and takes in a range of options like treehouses and glamping options. COVID has changed the world in many ways, and travel is not an… 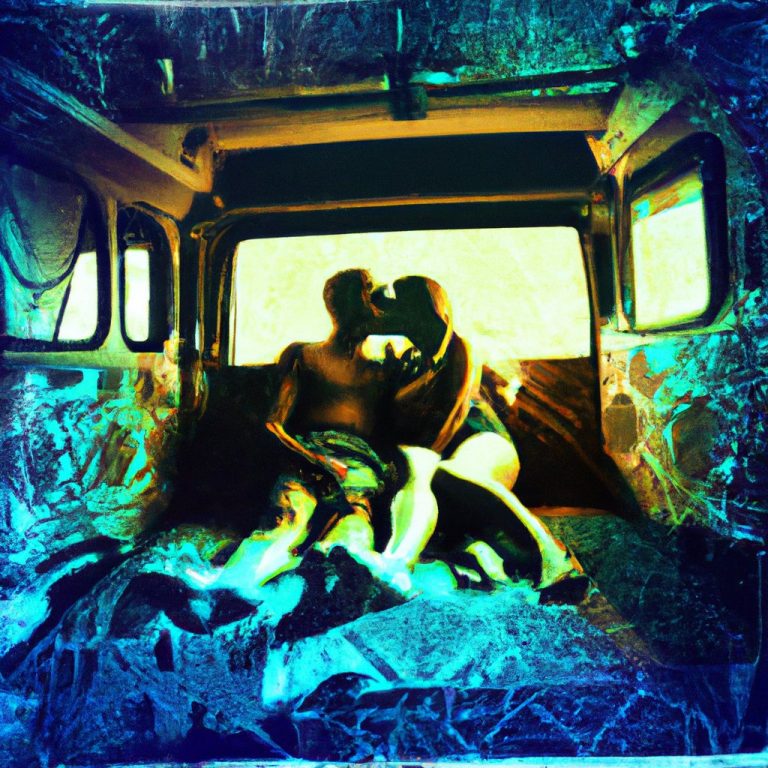 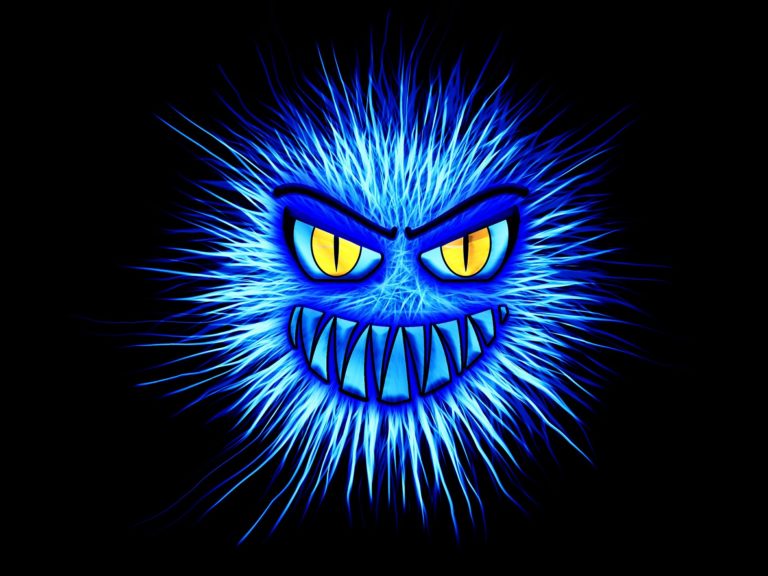 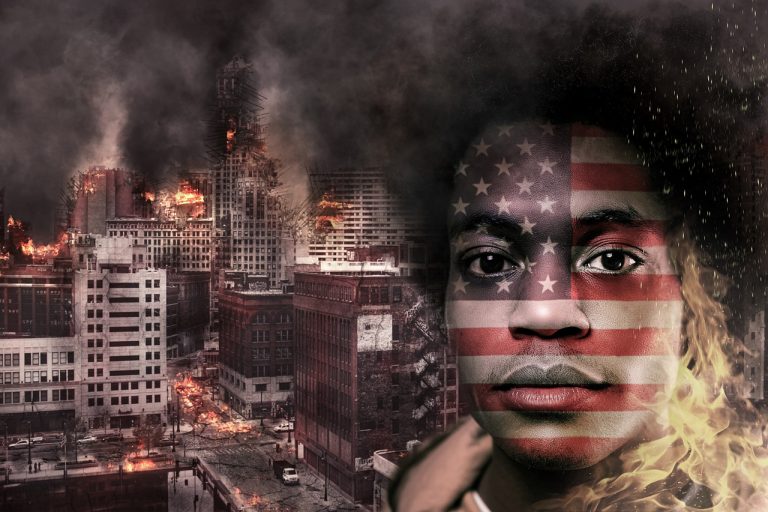 Mobile phone use has become ubiquitous (fig. 1), especially among the young and wealthy with more than five billion uses worldwide (Pew Research, 2019). Smartphones herald the arrival of convergence bringing together the formally ‘separate business of media, telecommunications, and computing/information technology into interdependent services’ via digital networks (Cinque, 2012, p,14).  The speed of change…

This is my undergraduate video and exegesis attempt at understanding celebrity culture and authenticity. Also, see the follow-up article The Democratising Potential of Celebrity and Cosmopolitan Solidarity My video (below) opens with scenes from the French dystopian short film Logorama (2009) which is a critique on “the loss of real authenticity” in a world which… 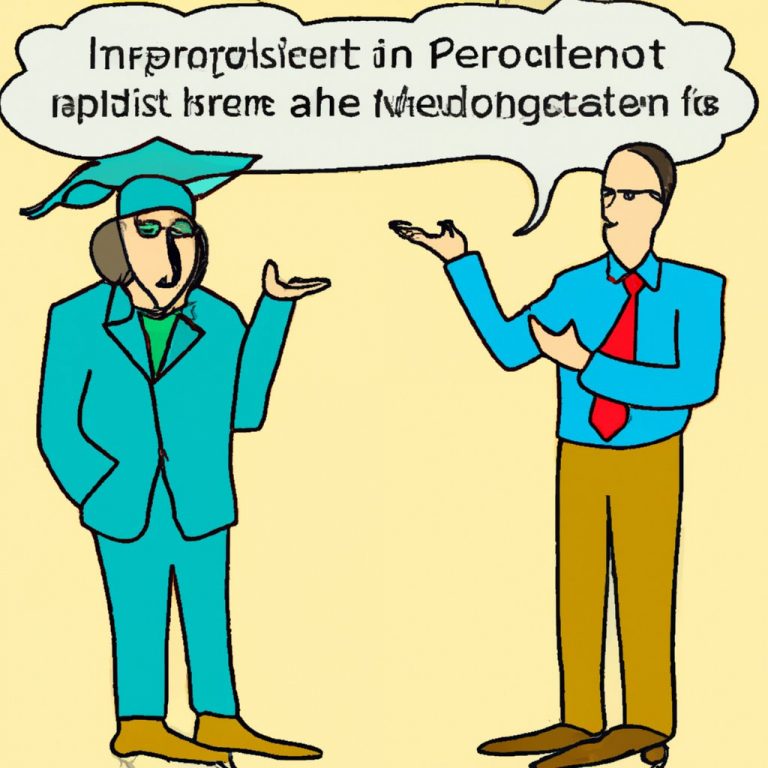 The Robodebt Scheme in Australia has been a tragic example of how not to use technology. The automated debt collection system caused immense suffering for many Australians, and serves as a cautionary tale for those developing similar technologies. By understanding the lessons of this scheme, we can ensure that future generative AI technology is used…