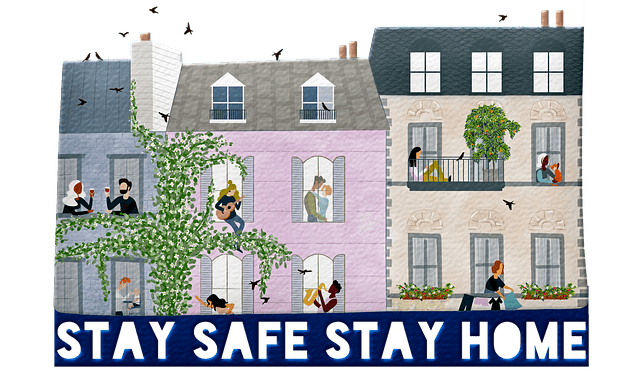 The neuroscience of mindfulness reveals how mindful attention can change the brain, mould identity, improve awareness and bridge mental connections with past present and others, allow users to ‘thrive online’ (Rhinegold, 2012, p. 240). Research is increasingly exploring how by deliberately cultivating mindfulness, by paying attention to breath, body, emotions, attitudes, and attention in a non-judgemental way this can unlock digital potentials of digital media while mitigating the hazards of distracted phone use (Kabit Zinn 2003, Damico & Krutka 2016). Levels of mindfulness employed is thus potentially a better measure of connection and sociability than phone use frequency. This qualitative participant observational study explores differences in the display of mindful traits versus mindless traits in frequent and infrequent phone users at a school pick-up and how these affect connections.

Literature Review
Mindfulness and contemplative approaches have been shown as beneficial in assisting individual’s increased attention on activities and this can reduce distracting thoughts, mindless habits, and unconscious behaviours (Boesel 2012, Damico & Krutka 2018, Kim & Milne 2016 p. 27). In contrast, a kind of ‘distracted monkey mind’ leading to anxiety was found in frequent phone users but this was dependent on whether phones were operated ‘mindlessly’, or ‘mindfully’ and with self-reflective intent (Kim & Milne, 2016 p. 29). While exploring the neuroscience of mindfulness Rhinegold (2012, p, 245) found the ‘always-on state of continuous partial attention’ CPA as a contributing factor to a host of mental health maladies, and that the deployment of mindfulness techniques mitigated these effects.

Method
The participant observation was carried out within a group of 30 Queensland parents and carers at school pick-up over 10 regular visits from February to March 2020. By focusing on selective activities, the levels of mindful and mindless traits and frequency of phone use were recorded anonymously. In line with Angrosino and Deperz (Cited in Kawulich,2005) a structured observation process was used to maximize the efficiency of the field experience and minimize researcher bias. The diversity of the group was made up of eighteen women and twelve men grandparents or other carers Anglo Australians (24) Aboriginal (4) and Asian Backgrounds (2).
Notes were made on the frequency of phone use and mindful traits. Frequent users had their phones active on at least eight of the ten participant sessions while infrequent users were active in two or fewer sessions. Mindful traits included acknowledging other people, noticing kids coming out of class, good posture, and awareness of surroundings were regarded as mindful traits. Mindless, automatic, traits included constant scrolling through and flicking at phones, poor posture (slouched shoulders, head down), not noticing or acknowledging other people or involving oneself in discussions, lack of awareness of kids coming out of school were considered mindless traits.
Results
In total, there were seven frequent phone users and six infrequent. Poor posture, rapid scrolling and automatic and habitual social patterning were noted along with the frequency of phone use.
Frequent Users
While frequent phone users were more likely to position themselves alone (4), the mindful users also responded to children coming out of class more reliably than infrequent users. Of the frequent users, two of the men stood out as active in every session and for most of these sessions (D & G). D would often come in and stand by himself and immediately pick up his phone and start scrolling. Yet as other parents arrived, he would acknowledge them with a nod. If other carers would make conversation D would put away his phone immediately. In conversations, if his phone rang, he would switch it to silence and messaging. At the crucial school’s out time, D was always there ready to greet his child phone tucked away. Another less mindful frequent user (G) would also immerse himself in phone activity with frequent scrolling and isolated himself (8 times). G would often noticeably slouch and habitually sit in the same place each day.
Infrequent Users
One male parent (J) was among the most social of all the fathers and involved himself in conversations with other parents. This parent was also the most likely to not notice their child come out of class while absorbed in conversation (2 times).

Discussion and Conclusion
It has been found that mindfulness may be a better predictor of sociability than frequent phone use as participants who were frequent phone users did socialise and notice their children leaving their classrooms. Participants who displayed poorer posture repeated spatial positioning and frequent scrolling or flicking were less like to speak or acknowledge those around them. This highlights the difficulty of tying mindlessness and distraction, traits commonly aimed at young people, without considering factors like mindfulness.
There were limitations affecting the generalisability and reliability of data including COVID 19. Also, a collaborative approach with interviews would assist. As Levy (2016) has highlighted attention and awareness diaries, and personal habit matching can reveal much. The ‘need for individuals to attend to their attention and identify feelings, habits, and behaviours that combat the constant opportunities for distraction on smartphones’ will only increase. Some areas for future research might involve gaining confidence and collaboration with phone users to gain greater insights into the patterns and effects of intentionally deploying mindful phone use. 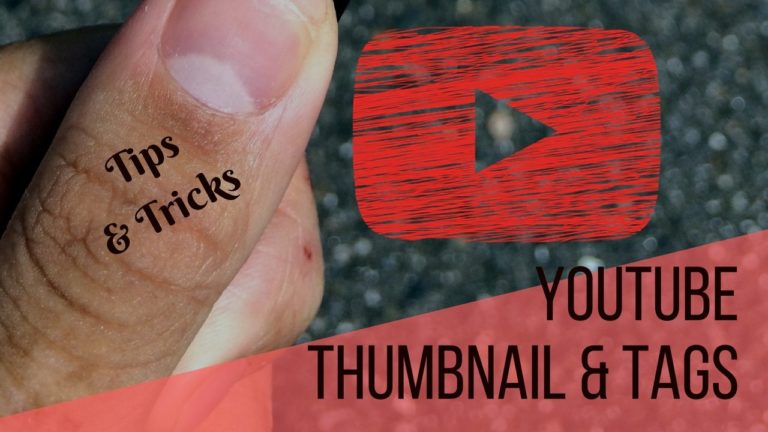 This was a recent job for By the Sea Soap Shoppe. Here I converted an illustration into a vector image logo suitable for printing and signage. The Shoppe (actually ‘they’ are my in-laws)already knew what they wanted and had sent a pixilated image that I could vectorize. By creating the image in the vector image… 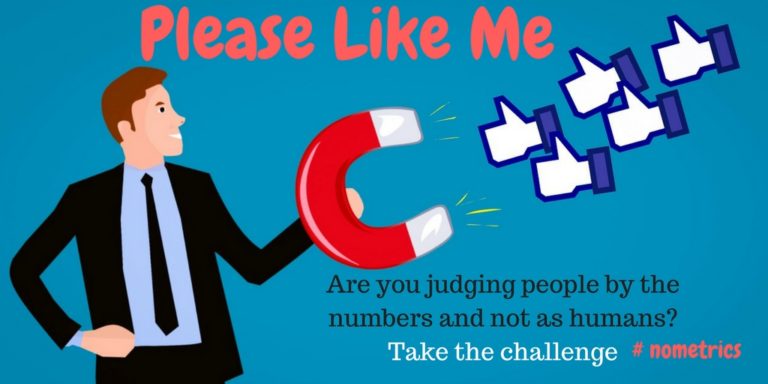 Could you remove your popularity metrics? Today I discovered a browser extension which hides those like, and retweet numbers on Facebook and Twitter. Part of the purpose of the extension is to find out what happens when we judge others on Twitter and Facebook, not by the numbers but what we encounter through experiences we have with people. The… 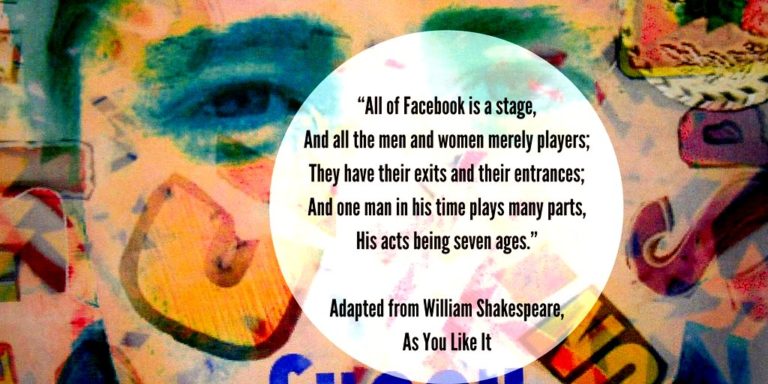 Have you encountered the idea that there is not really a true “authentic” self, and that we don’t really have a fixed identity?  We perform differently depending on the situations we encounter. The whole idea is a bit of a mind flip, but one that I have decided to throw myself into in the past…

Some examples of my planned, strategic communications. This portfolio of tactics will give you an idea of some of my skills in ethical public communication. The Task: Develop a series of conceptually integrated tactics in response to a client brief. PDF Download: portfolio-of-public-relations-tactics MEDIA RELEASE Tunstall Square Shopping Centre 18TH September 2018 Australian First Art Installation… 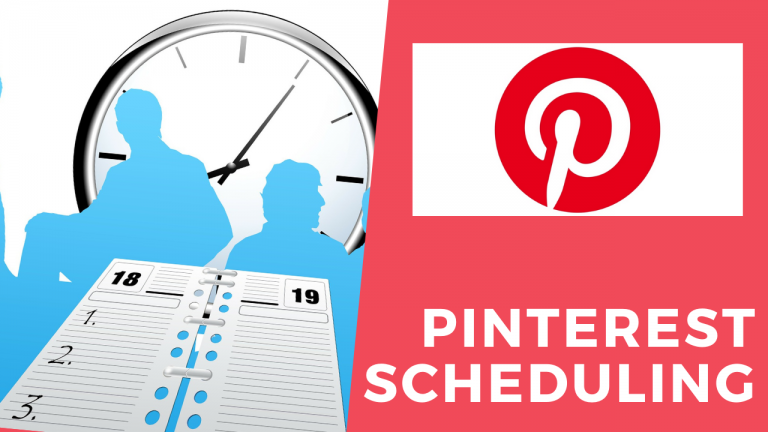 This is the first time I have updated my Pinterest scheduling page since 2018 and in 2020 my practices have changed a little. I am not saying I am an expert at scheduling on Pinterest by any means but we do (my wife who runs the piano site we are promoting) and I do have…